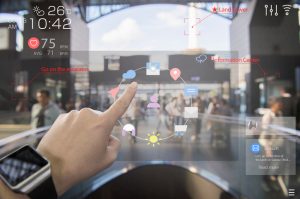 Technology And How It Advances Software Development

It is true that the tech world is moving quite fast and what is relevant today might not be tomorrow. It is therefore quite hard to predict what will happen in software development, but we will try nonetheless. The importance and application of AI and the ability of this AI to model its own software will even beat making software using human hands. AI will keep growing and there has even been news of AI growing its own AI children. Second, we will see the growth of AR and bots that have natural language abilities. we are already seeing this in chatbots but they are not yet at the level we need them to be at. Because of this, we are likely to see a surge in the demands for the skills that are needed to create these types of software. All in all, software developers are living in a golden age where everything is starting to come together. We just hope they do not slow down.